Left at the altar, spurned—what does that do to a young woman’s heart? And why would a Hindu God care? 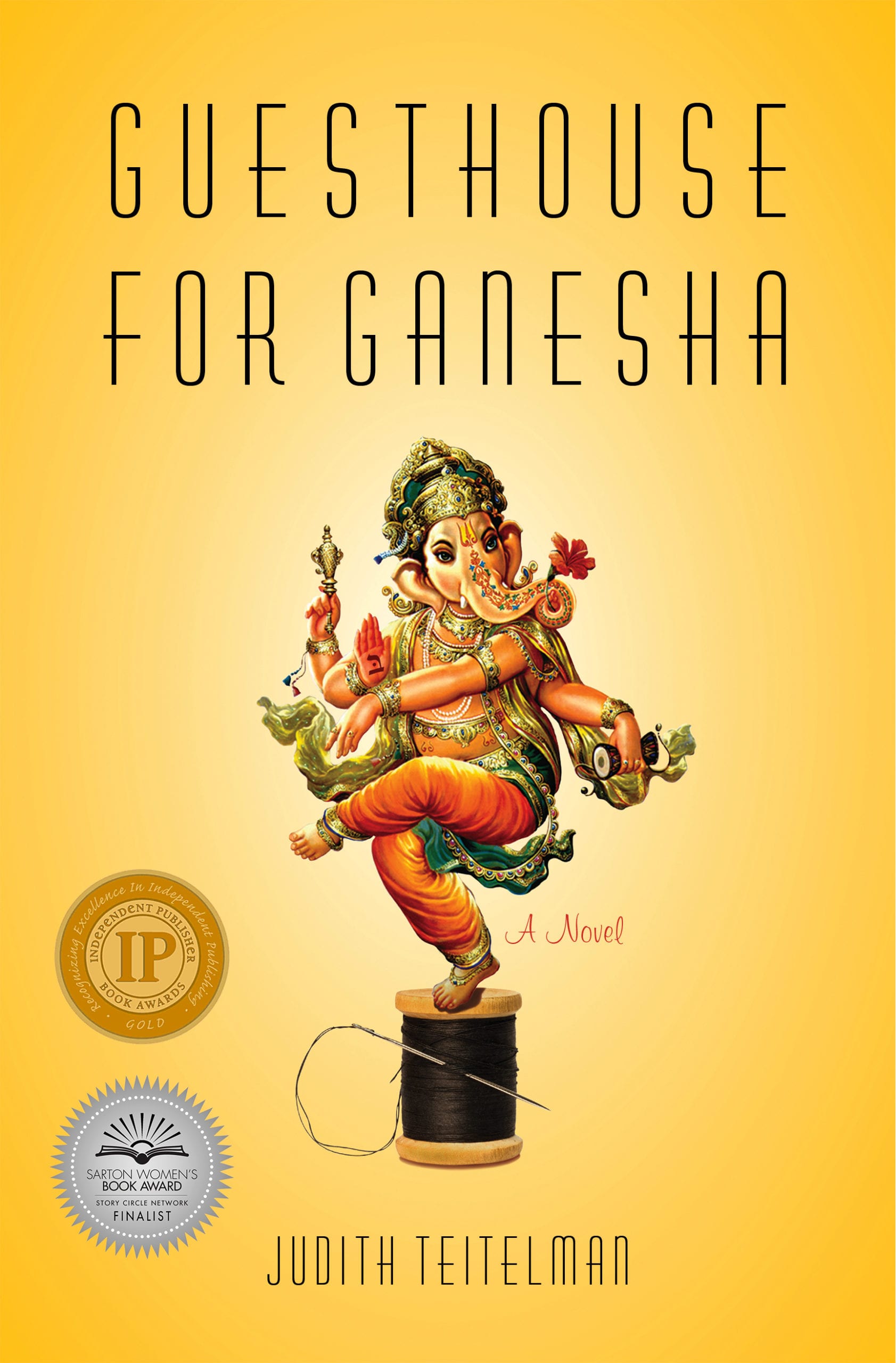 from She Writes Press

About Guesthouse for Ganesha

In 1923, seventeen-year-old Esther Grünspan arrives in Köln “with a hardened heart as her sole luggage.” Thus begins a twenty-two-year journey, woven against the backdrops of the European Holocaust and the Hindu Kali Yuga (the “Age of Darkness” when human civilization degenerates spiritually), in search of a place of sanctuary. Throughout her travails, using cunning and shrewdness, Esther relies on her masterful tailoring skills to help mask her Jewish heritage, navigate war-torn Europe, and emigrate to India.

Esther’s traveling companion and the novel’s narrator is Ganesha, the elephant-headed Hindu God worshipped by millions for his abilities to destroy obstacles, bestow wishes, and avenge evils. Impressed by Esther’s fortitude and relentless determination, born of her deep―though unconscious―understanding of the meaning and purpose of love, Ganesha, with compassion, insight, and poetry, chooses to highlight her story because he recognizes it is all of our stories―for truth resides at the essence of its telling.

Weaving Eastern beliefs and perspectives with Western realities and pragmatism, Guesthouse for Ganesha is a tale of love, loss, and spirit reclaimed.